The ass's main job is shitting and farting. In this case, we focus on one of its exceptional virtues: talking. And being unbearable. Santo's campaign for Diesel was of those projects that you'd almost pay to do. This film was shown at Satchi & Satchi's New Directors' Showcase, and shows off the hilarious, irreverent side of Tomi Dieguez, the film's director. 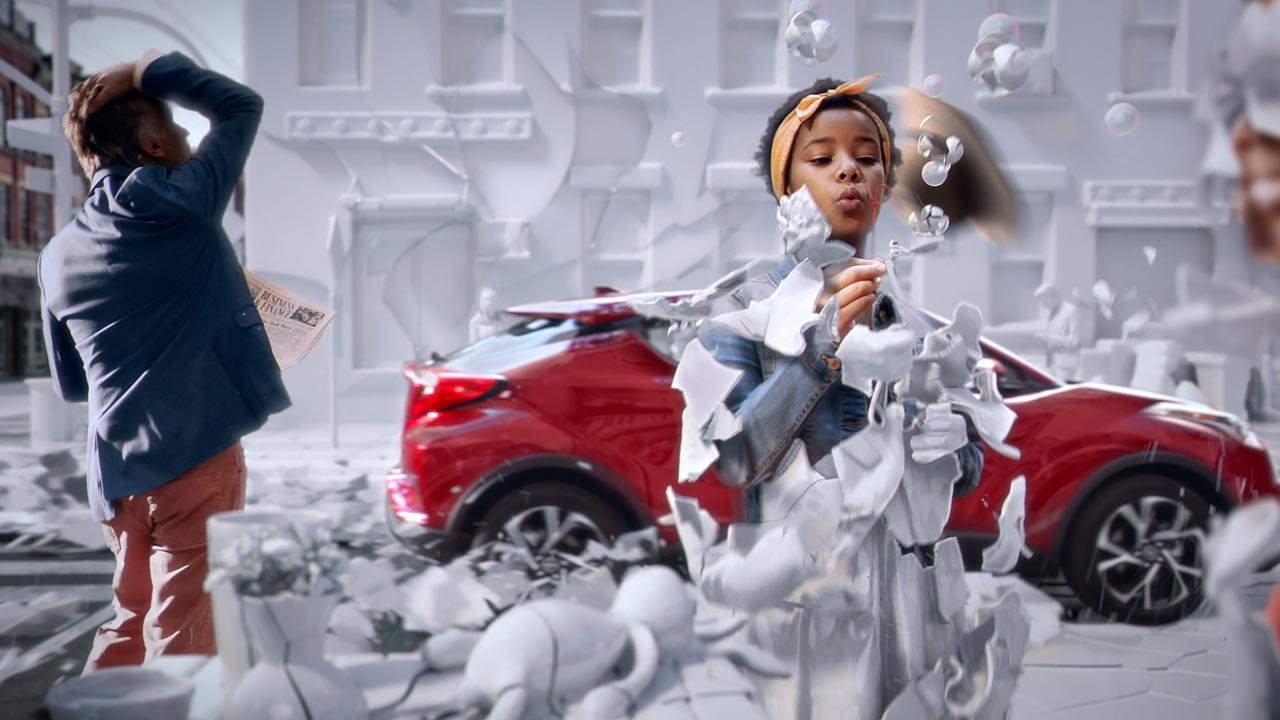 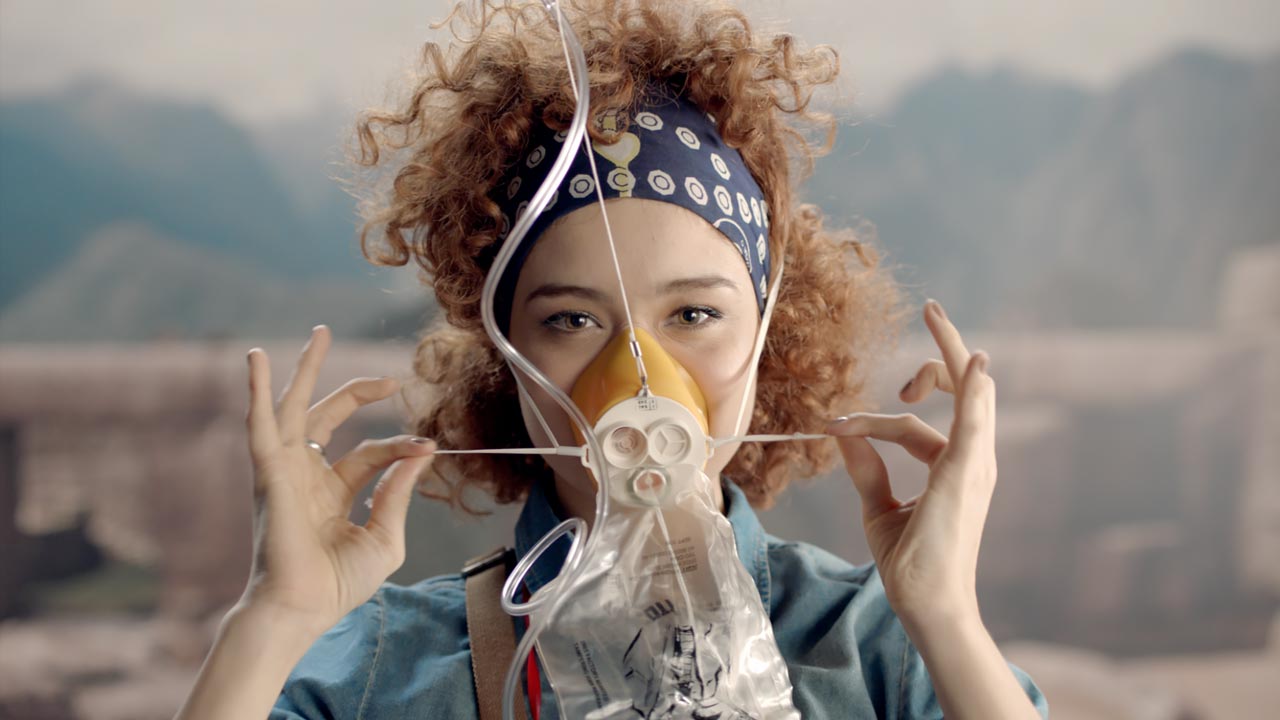 Back To School
Target 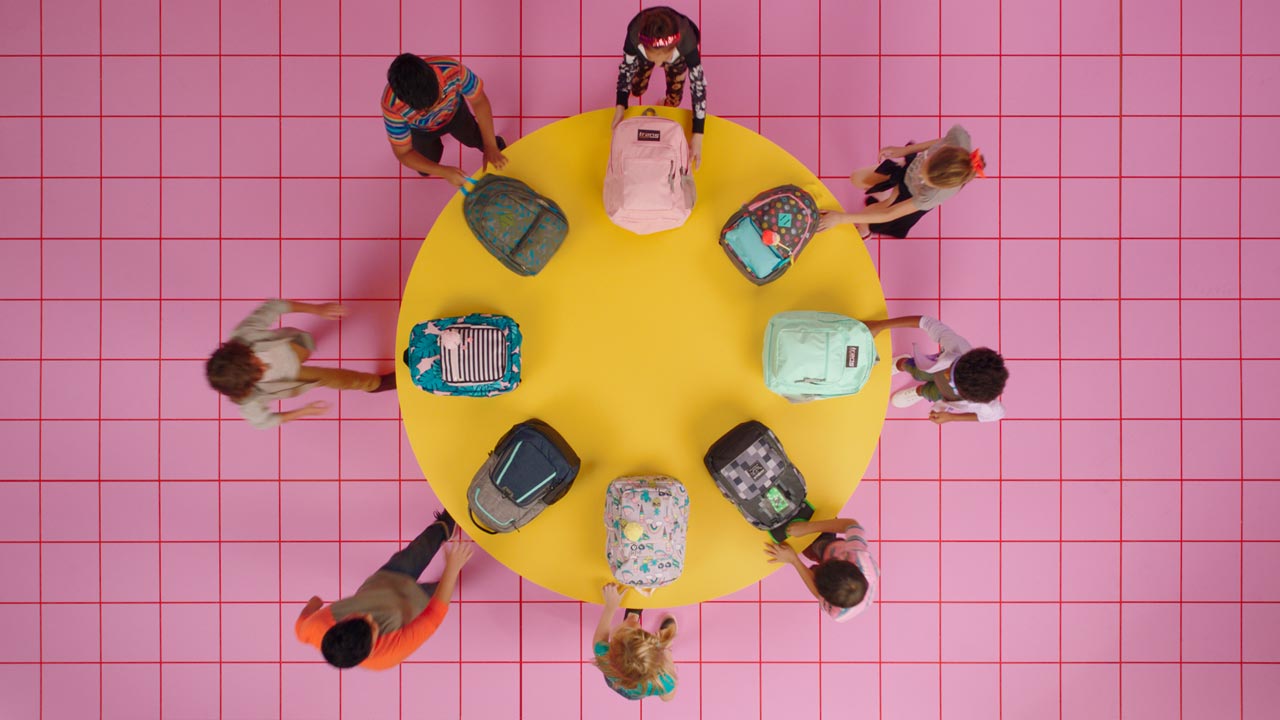